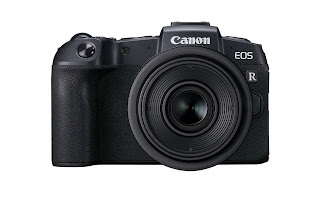 Firmware Version 1.4.0 for the EOS RP incorporates the following enhancements:

1. The option to capture Full HD movies in the frame rate of 23.98p has been newly added.

select the EOS RP link and then the 'Firmware' tab. The firmware download is available for Windows and Mac operating systems. Full instructions for installing the firmware are supplied (click on 'More details' on the firmware page).

Canon says that the Depth Compositing function is also compatible with images captured on the EOS 5D Mark IV and EOS R.

For more information and to download the updated version, visit:
https://www.canon.co.uk/support/
Read more